Some say that his ears are secretly paddleshifts, and that he sweats super unleaded. All we know is, he's not the Stig. But he has got a beard. And a slightly unhealthy love of cute things, especially a speedy blue hedgehog from the 90s and a spunky purple dragon-girl not from the 90s. Oh, and some chipmunk with twin energy blades. No, she isn't a squirrel; we checked.

Since his début race in the Mercedes-Benz SLS AMG GT3 he called Speedy Sabine, he has attended every official and unofficial race, except for the ones he hasn't. He names every car he races; scientists have so far been unable to explain why. But that might be because they were distracted watching cat videos on YouTube instead of sciencing. Come to think of it, they didn't look like scientists; one of them was wearing shorts.

Rumours that his beard is developing its own sentience are unfounded. But we're still taking precautions.

These results do not count towards career statistics

These results do not count towards career statistics

This is at the bottom for the two people that will actually read this section.

Only official RlyR events are counted; unofficial series (e.g. CAFÉ) and external competition are not included. 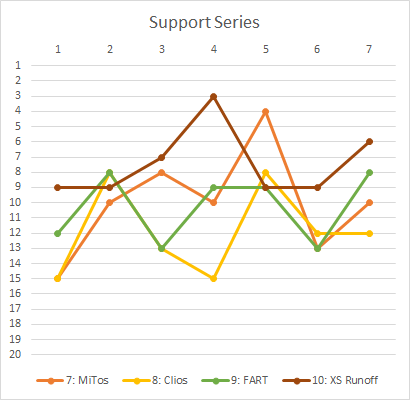 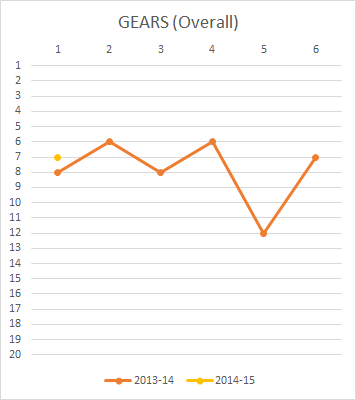 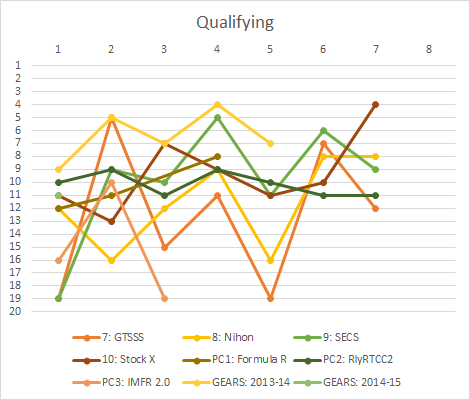 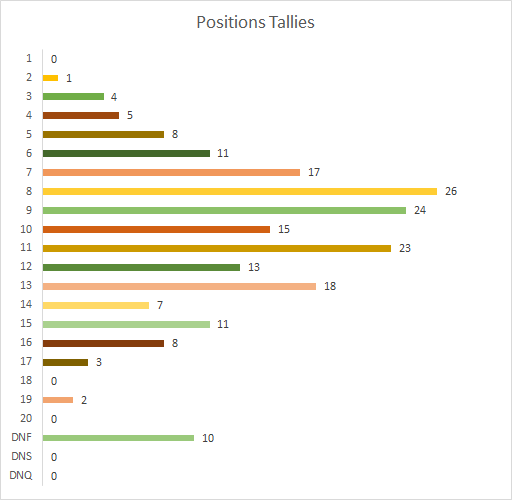