While Realish Racing has run many special events over the years, there are three permanent fixtures in the calendar. In recent years, these have been combined to form the Realish Racing Triple Crown. The events are all very different so winning all three is a difficult task, and indeed no driver has managed to do so, though double-crown winner April Carlsvard will be attempting to do so this week at Cruddy IX, adding to her previous Bon Anniversaire and Crashmas wins. 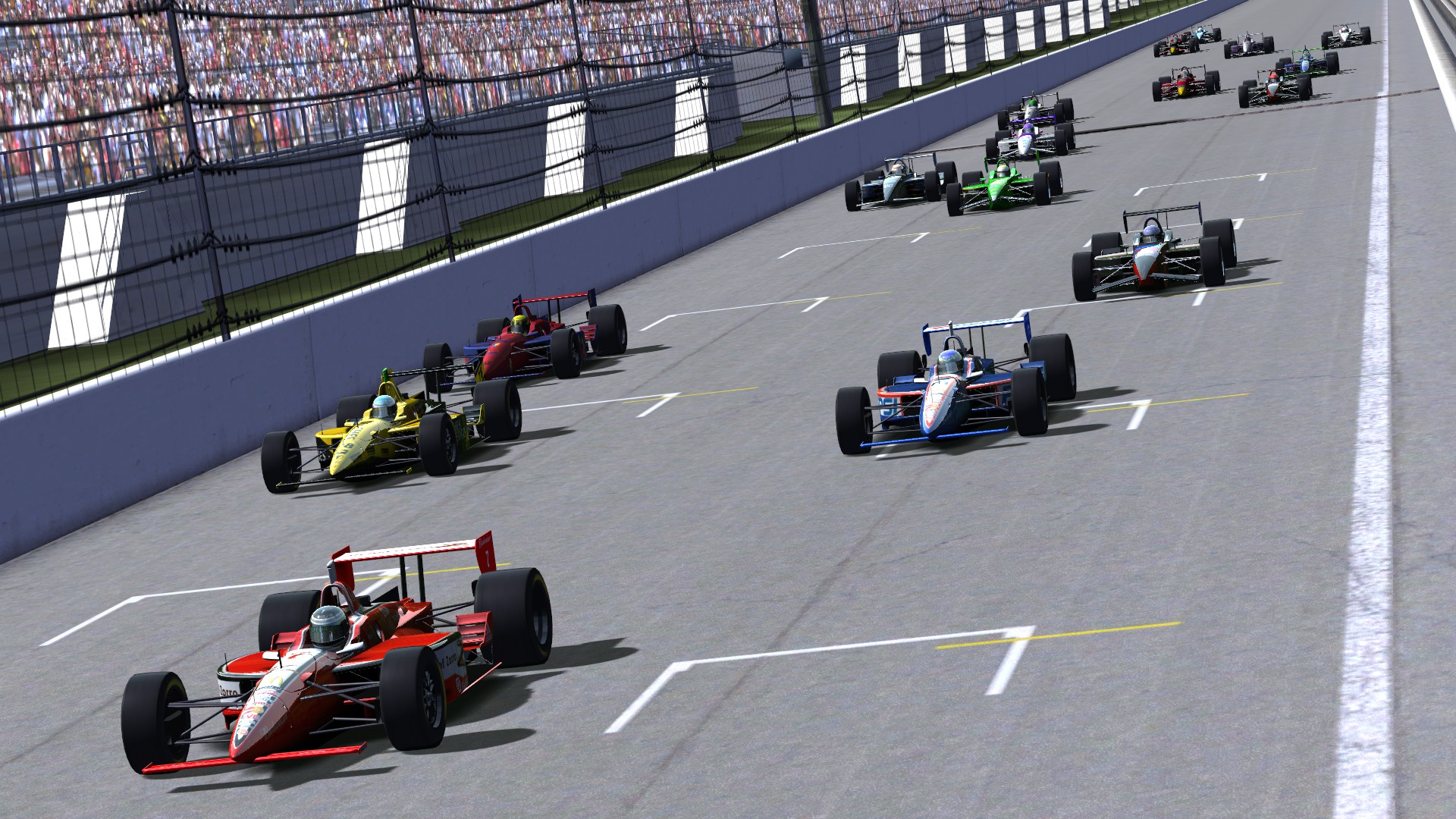 Cruddy is the annual Realish Racing oval race, run each May. While the usual format is to run IndyCar-style cars of some kind at the Indianapolis Motor Speedway, the exact format has varied wildly over the years. Cruddy 2 in 2013, for example, featured the Ferrari 333 SP racing at the fearsome Sunset Peninsula oval, while the 8th Cruddy in 2019 featured 1960s single seaters. For 2020, Cruddy takes another departure to run NASCAR at the famous Bristol International Speedway. 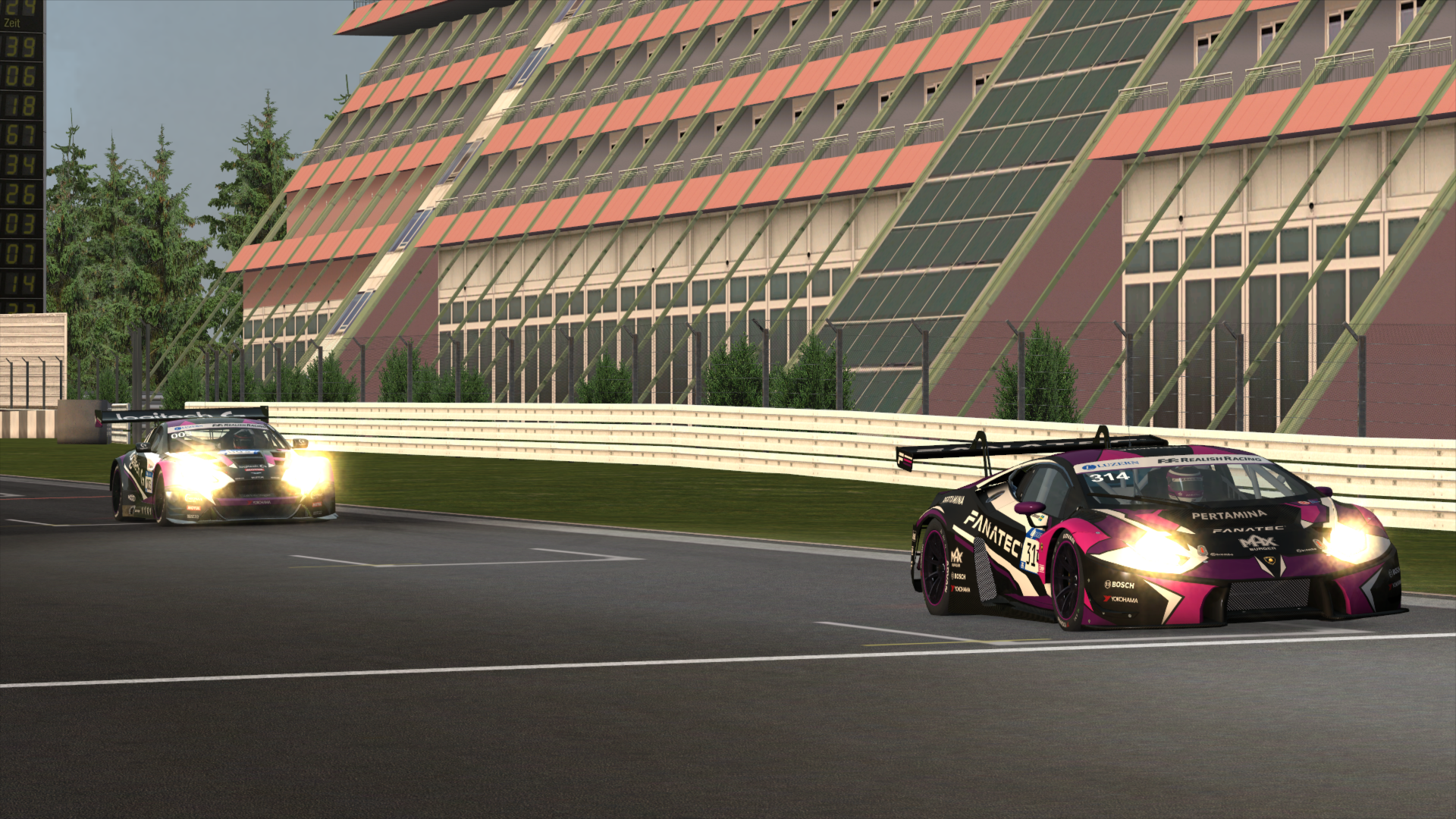 Bon Anniversaire was originally a Le Mans-style race to celebrate the first anniversary of Realish Racing run in June, featuring both LMP and GT cars. On the whole, the format for Bon Anniversaire has varied less than for Cruddy, though the car classes have usually changed from year to year. More recently, Bon Anni has been raced at both the Nurburgring Nordschleife and Daytona Road Course. 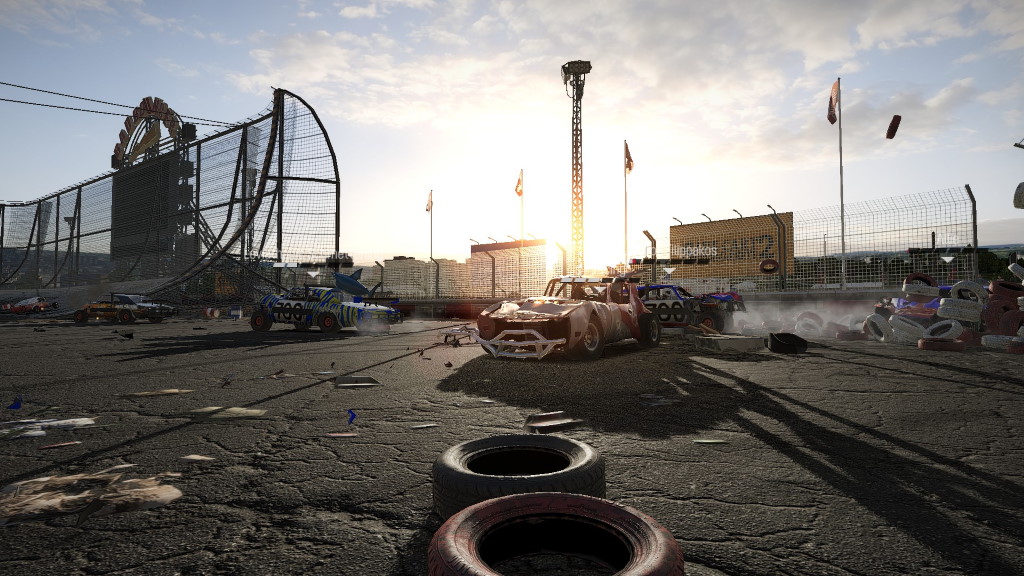 Crashmas is our annual end-of-year demolition derby event. Originally held on Race Driver: GRID, in recent years it has been held on Wreckfest with a variety of obscure points systems to add to the randomness. The chaotic nature of Crashmas makes it arguably the hardest to win, though notably three of the four double winners did manage to beat the destruction and win the event.