Four! Four seasons of high-powered machinery in the books! It’s time to remind ourselves of the roots of motorsport again, and journey back to the lower levels of racing – welcome to the Caterham Auto Trophy Series! The series will begin in May, and is set to conclude in early August.

There’ll be 8 events lined up within our slightly modified calendar structure, and in true brand trophy manner, there’s one car and one car only (despite there being a sequential and standard option) – the Caterham Superlight! Let’s jump to the details!

We’ll be running the Caterham Superlight models, featuring 165 bhp while only weighing in at 630 kilograms – we’ve done club races and even a club cup in these before, and the racing’s always been tremendously fun, close and exciting: Never a dull moment with these cats! 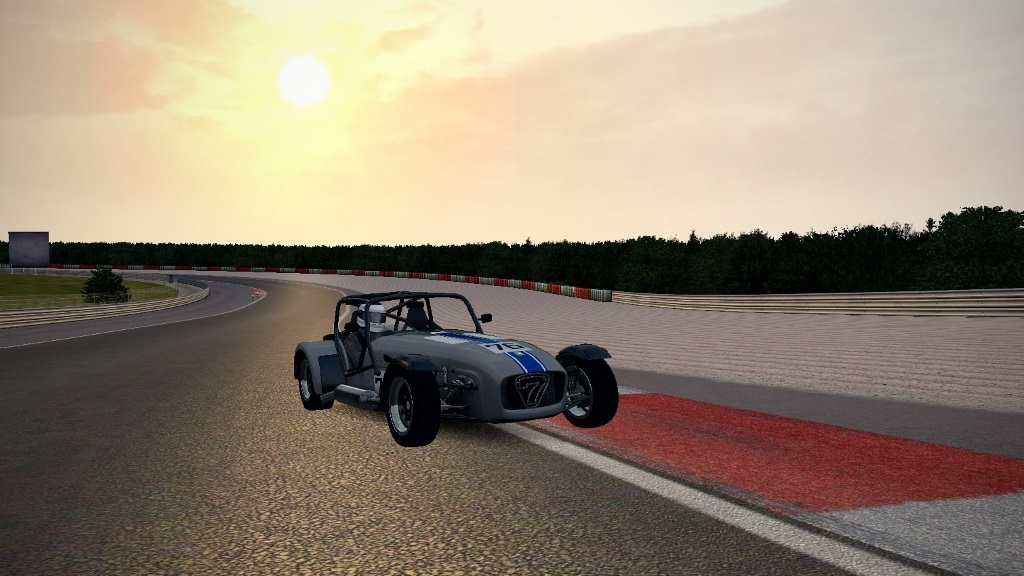 The big one, innit? With a trophy-style championship in mind, this one won’t go to the likes of Spa, Monza and Silverstone: Instead, we’re going to focus on lower-tier tracks that don’t always get the love they deserve – and instead of making it a British-only series, we’ll branch out a fair bit and visit the continent:

Kicking the season off at Snetterton 200, we’ll jump across the channel for the first of two French rounds, running at Dijon-Prenois. After that, it’s back to the car’s motherland, with an event at Brands Hatch GP. Before we take off (get it?!) into the second half of the season, we’ll visit Germany for a set of races around Mendig’s airfield. Once round #5 kicks off proper, Matt should study the track map once more, for it is time to check out Oulton’s Fosters layout, and after looping it, it’s time to pack up and head to France again – almost a classic already, we’re heading for the fabulous Mas du Clos circuit. For the penultimate round, it will then be Sweden hosting us at Mantorp – a name that hasn’t been heard for a long time I’d assume – after that, it will all end back home at Croft! 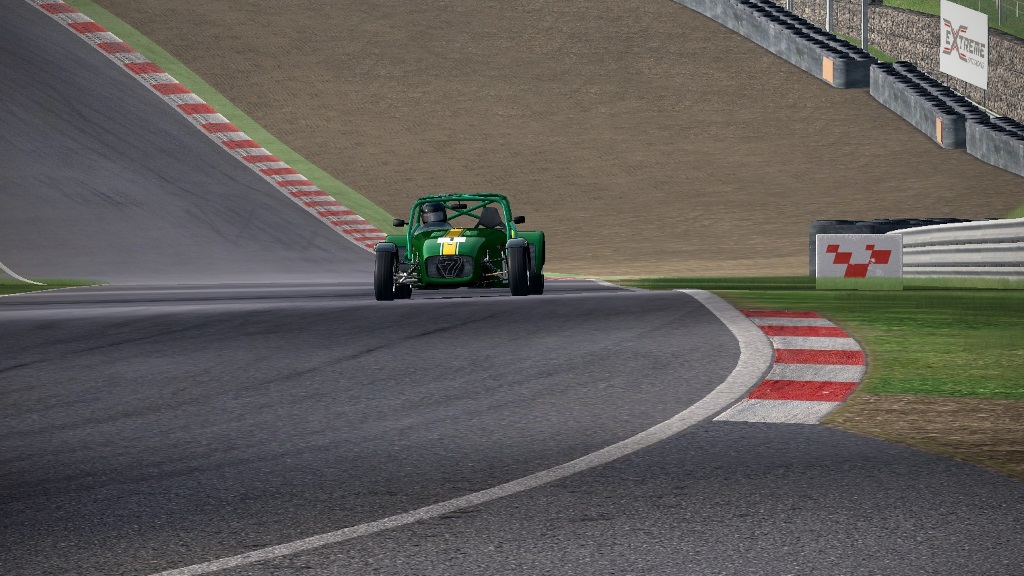 The season will consist of 8 rounds running on Sunday evenings, beginning on 12th May 2019 and ending on the 4th of August. This time, we will not be seeing enduros races – however, neither will we be featuring a 3-race set! Instead, we’ll be looking at no less than 3 races per round, each running for about 20 minutes. If you want to rack up those race starts for your Special Event, now’s the time!

As ever, trophies will be given out for the driver, team and newcomer title – as with our recent rule change, points for these will be awarded down to 8th position.

Any rookies are free to join the Realish Racing New Driver Programme if they wish, to avoid the hassle of setting up their own team or having to find a team mate. 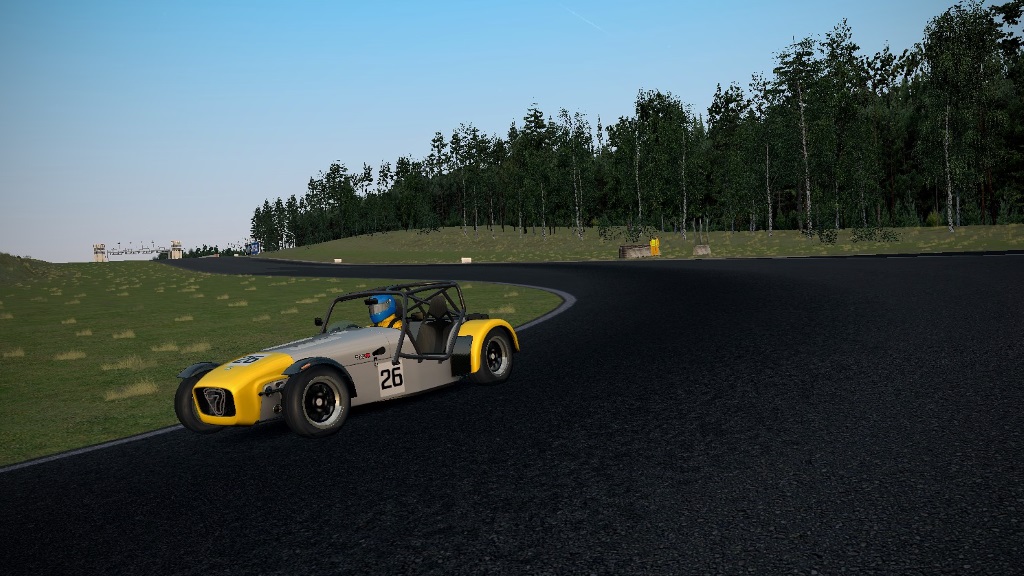 Liveries will be mandatory – templates will be available on the FTP soon and elements marked as not to be changed are, I know, this is unexpected: Not to be changed (though it will only be a numberbox of some description)

Sponsorships are preferred to be unique or appropriate to you, as if you had sought the sponsorship for yourself – if you want it to look proper, remember these are lower-tier racing series. It’s entire possible that you’re sponsored by Granny’s café across town. As ever, tobacco and firearm sponsorship is prohibited, and liveries are to contain nothing illegal, immoral or offensive (which we will have final say on).

Drivers running as a two-car team don’t have to run the same livery, but if they do, please make them distinguishable, e.g. via recoloured mirrors or the like. Once again, we’re going to need to compile all liveries into a pack for everyone to download, so there’s yet another livery deadline – May 10th, to be specific.