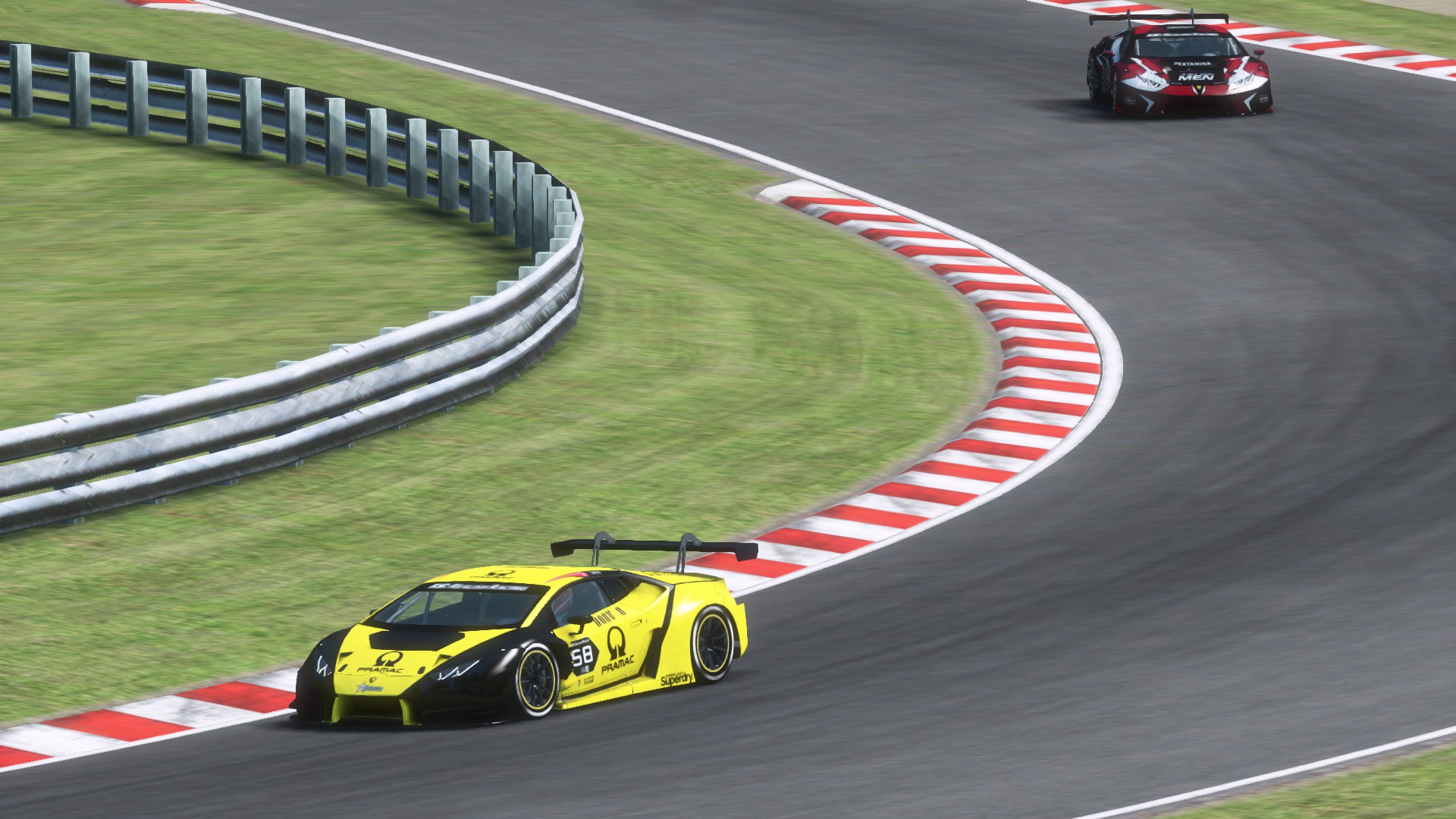 The Norwegian driver took pole but lost the lead on the opening lap of the 40 minute race off the start. However, he never let Parkin get away and was able to take advantage of a mistake mid-race. The victory was assured as Parkin’s tyres started to fall off towards the end of the race. Campbell Wallis took 3rd after overtaking Niall Larner then Mark Singleton by half-distance but survived a brief off-track moment with three laps to go.

Josh Anderson took 6th ahead of the race-long battle between Matthew Wheeler and Craig Woollard, who scored points in both races on his return to Realish Racing competition. Chris Williamson just missed out, while newcomers Ryan Eastham and Martin Fernandez both reached the chequered flag on their racing debuts. Rob Covey, another returnee, failed to finish after technical problems which also put him out for the Sprint race.

With the top eight cars reversed on the grid for the 20 minute Sprint race, it was Kyran Parkin who seized the initiative, carving his way through the field to take the lead by the end of lap 2, benefitting from incidents behind in a chaotic opening few laps. Scott Sovik eventually found his way to 2nd, ahead of Mark Singleton.

The battle for 4th raged for most of the race, with Campbell Wallis eventually coming out on top ahead of Niall Larner and Alex Odell, with Chris Williamson and Craig Woollard rounding out the points. Martin Fernandez was the only driver not to make the finish, retiring after 10 laps.

Round 2 of the CLASH championship takes place on Sunday, 15th September 2019 at the Sepang Circuit in Malaysia. You can still sign up for the season via our Forum. 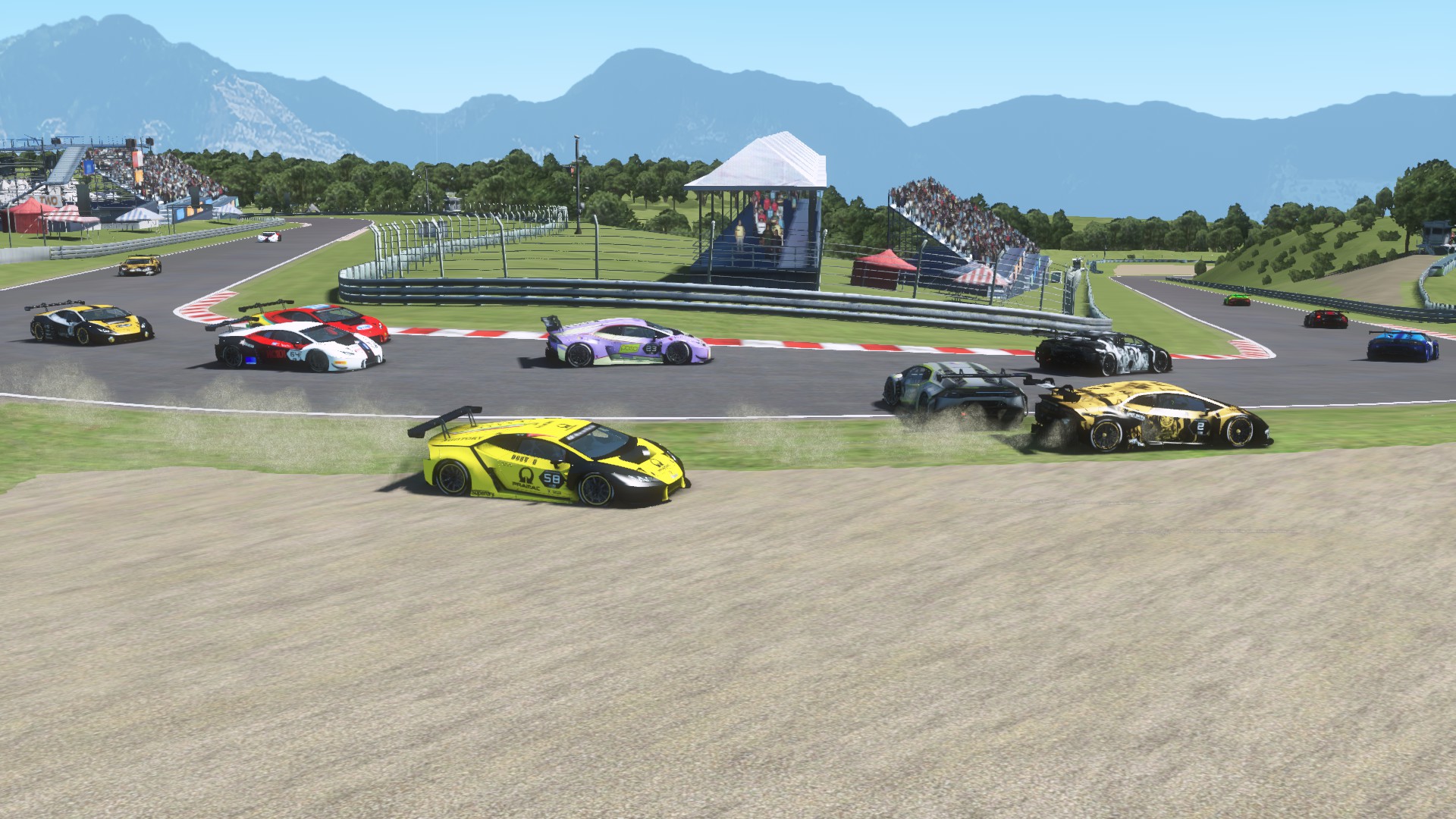