Welcome to our off-season special event for the summer, Automobyelista!

Time flies, doesn’t it? Almost 4 years ago, we ventured into Reiza’s simracing titles for the first time, and since then, have run a total of nine seasons and 16 special events using their games, ranging from touring cars to V10 open wheeler goodness all the way to trucks. But alas, all things must come to an end, and with 2019’s last season and next year’s GEARS effort set to run on rF2 and Reiza’s own next title in the works and scheduled for a late-2019 release, it’s time to wave our goodbye to AMS for official competition – while it will still be available for club racing and special event requests, CATS was the final series to run on it, so let’s give it a proper farewell!

The event will be held on Sunday, 18th August 2019, with the following format and session start times: 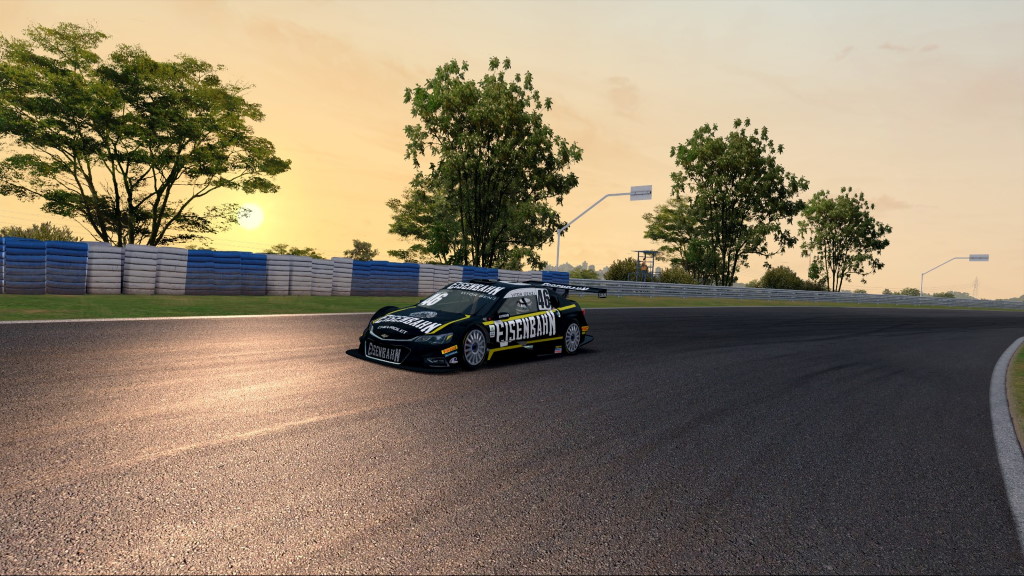 The one that got away! When we voted on the HBTM tracks back in 2016, some people decided to give a certain Campo Grande a shot instead of a classic like Curitiba (or its hotter sister, Goiania) – so if we turn back the clocks, we might as well right some wrongs and give Curitiba, a RlyR veteran, another go!

But wait, there’s more! In the unlikely event of a tie on points, neither race time nor finishes will matter – in this case, there’ll be a third, very sprinty race (half points!) with the current point standings determining the grid (with usual tie breakers in place, ironically). However, said race won’t be around Curitiba, oh no – welcome back to Campo Grande!

As for the machinery – again, we’re looking back at our first Reiza season for this one, but in the meantime, there’s been an update introducing the 2017 Chevrolets to the game, so we’re not going fully retro for this one: We’ll be running the Chevrolet 2017 Stockcar!