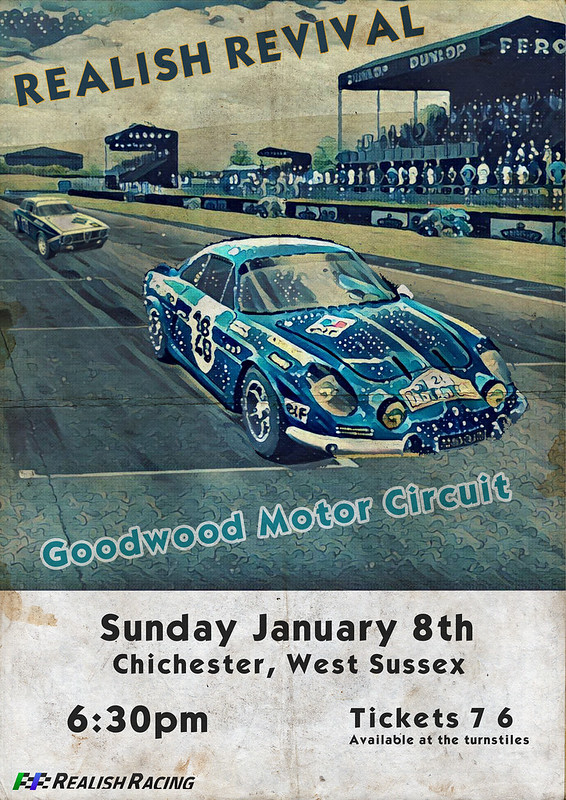 There we go. A big night of racing on AMS in old, wobbly cars with brakes that are as good as putting your arm out of the window and pushing against the air. Hook these cars up and they will make you feel like a driving god!

The Goodwood Race Circuit is a dangerously fast arena of doom, consisting mainly of gentle high speed kinks. In these cars however, these gentle kinks feel like the corkscrew at Laguna Seca so every part of the track will require your undivided attention. 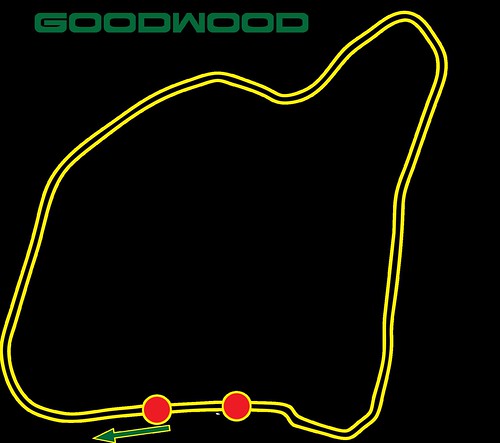 We will have 3, 20 minute standing start races around the high speed and dangerous Goodwood circuit. The grid for race 1 will be determined in a 30 minute qualifying session with the subsequent races involving a reverse grid scenario from the previous race result.

The grid will consist of a maximum of 18 cars, which are available on a first come first serve basis. With the exception of the Mini, no duplicates are allowed. If you see one you like, make it yours before someone else does! Simply reply with which available car you want, including the race number of the livery you want and it's yours! Make sure you're certain it's what you want though as there are no changes in car choice allowed. Teams do not have to run the same car. 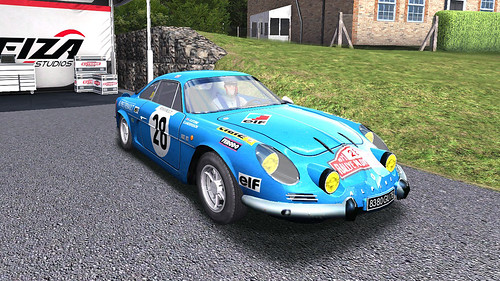 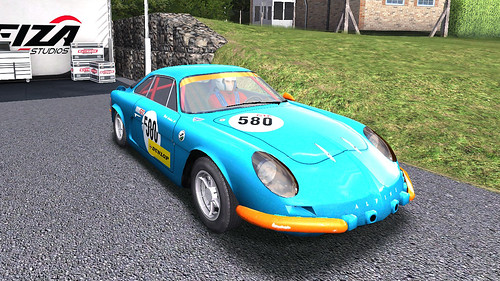 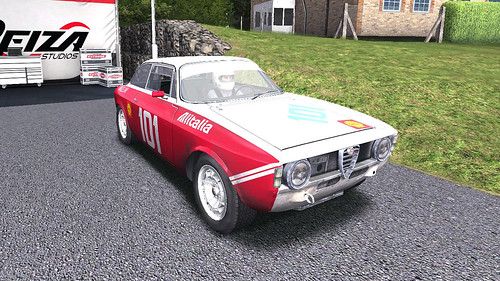 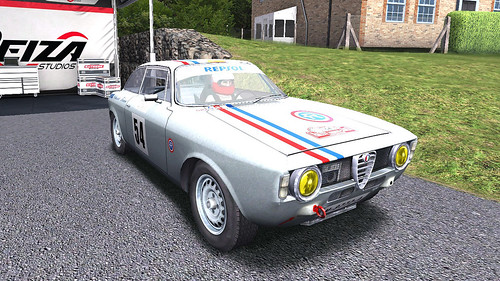 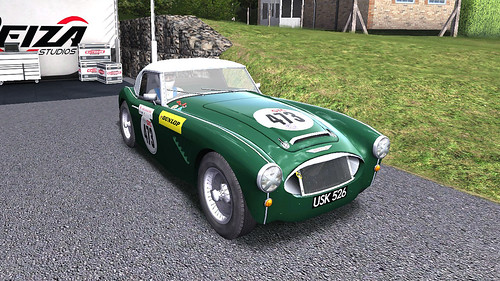 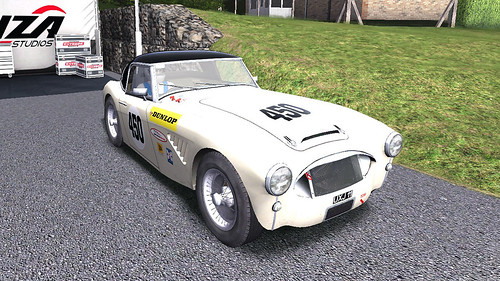 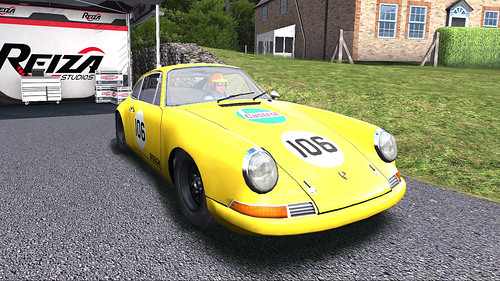 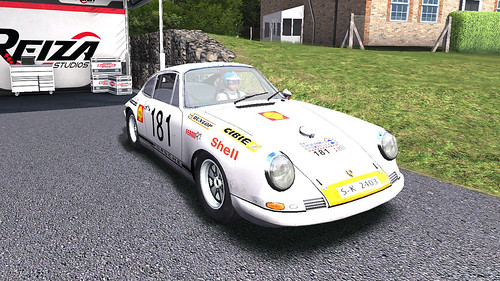 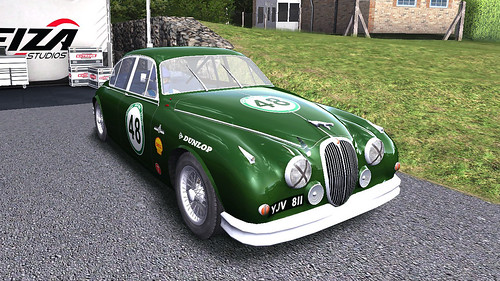 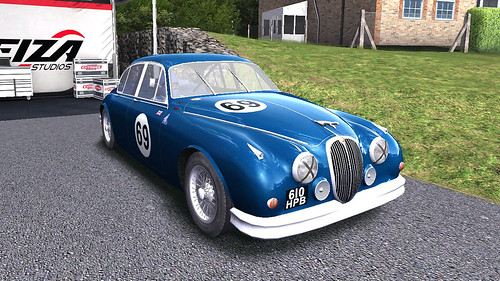 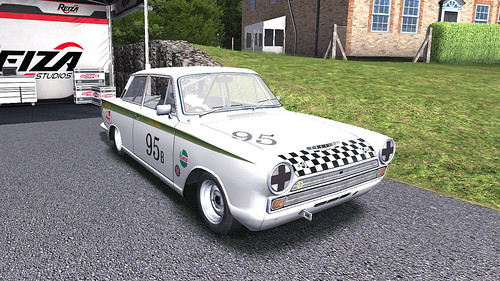 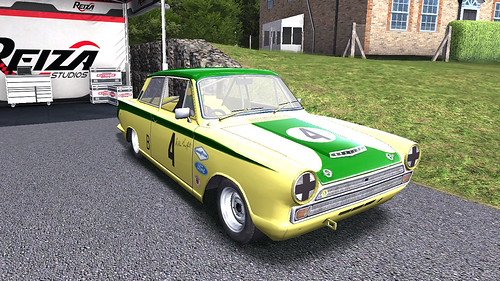 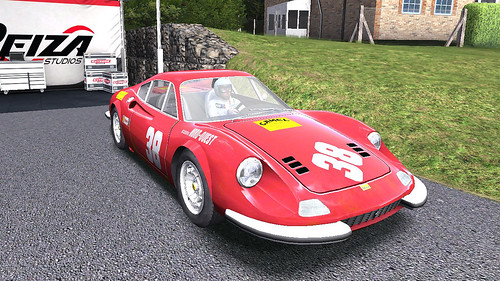 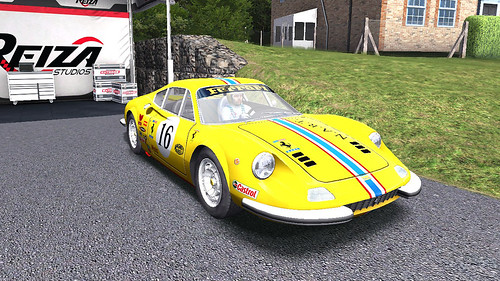 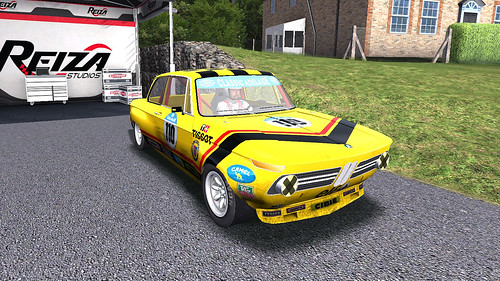 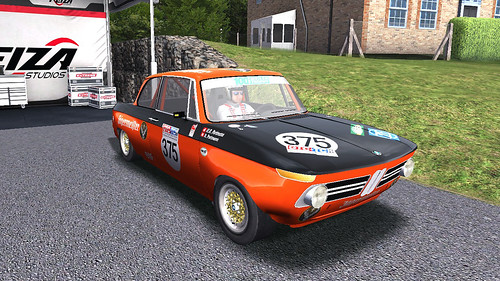 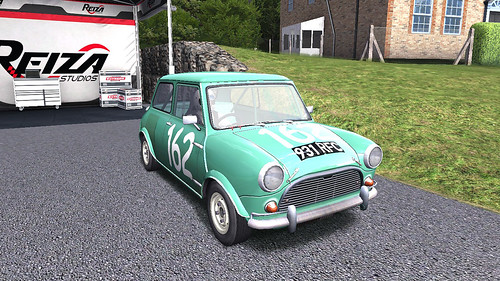 These cars are clearly not balanced, but they are in the same ballpark as one another. If you manage to be super consistent in these anyway, you deserve a medal!
These things are rather outrageously fun once you get used to them. They will pull you off the track with insane weight shift, take the same amount of time to slow down as an oil tanker and most of them will make you an absolute drift king.

This is aimed at being a light hearted and fun way to start 2017 so let's look forward to what will no doubt be a hilariously fun night of racing!


The cars are on the FTP, however the track will be up tomorrow.
4x


If we break the 18 car limit, everyone else is forced to drive in the MINI.
0x

"Is she (Dame Ellen MacArthur) the transvestite that wears the big, silly glasses?"

MINE IS A MINI!

That means there is 1 mini left.
0x

I'll have the #69 Jaaaaaag Mk2 then.
1x
"He's rolled the car at Dunlop. How has he managed that? I'm genuinely impressed."

We will rEgAin our righTful place above Team Penguin.
If you're not using a wheel and peddles your gaming, not sim racing.

#4 Lotus Cortina it shall be then as I'm late for the Alfa.

Ah, just noticed that #4 is gone. I'll take the remaining Healey then.
0x
Racing... because golf, football and cricket only require one ball.

Definitely in an Alpine.
0x

has to be the #4 Lotus Cortina

I'm afraid the 4 is taken. It's hard to see the cross through it

I'm afraid the only remaining car is the MINI

Can't complain about being left with the mini. Another great car
0x

Guess I'll have to take a mini then.
0x

There seems to be a problem loading the vertical surfaces on the track. The pit lane looks half finished and the car falls off the end of the world if you go too far onto the grass. Is anyone else having similar problems or is it just my installation?
0x
"Can I drink the bread?"

"Is she (Dame Ellen MacArthur) the transvestite that wears the big, silly glasses?"
Post Reply
52 posts
Jump to