Dobrý den! It's round 7 of the Hyper European Touring masters already, with the Most round taking place on Sunday, 31st March 2019!

All times are BST 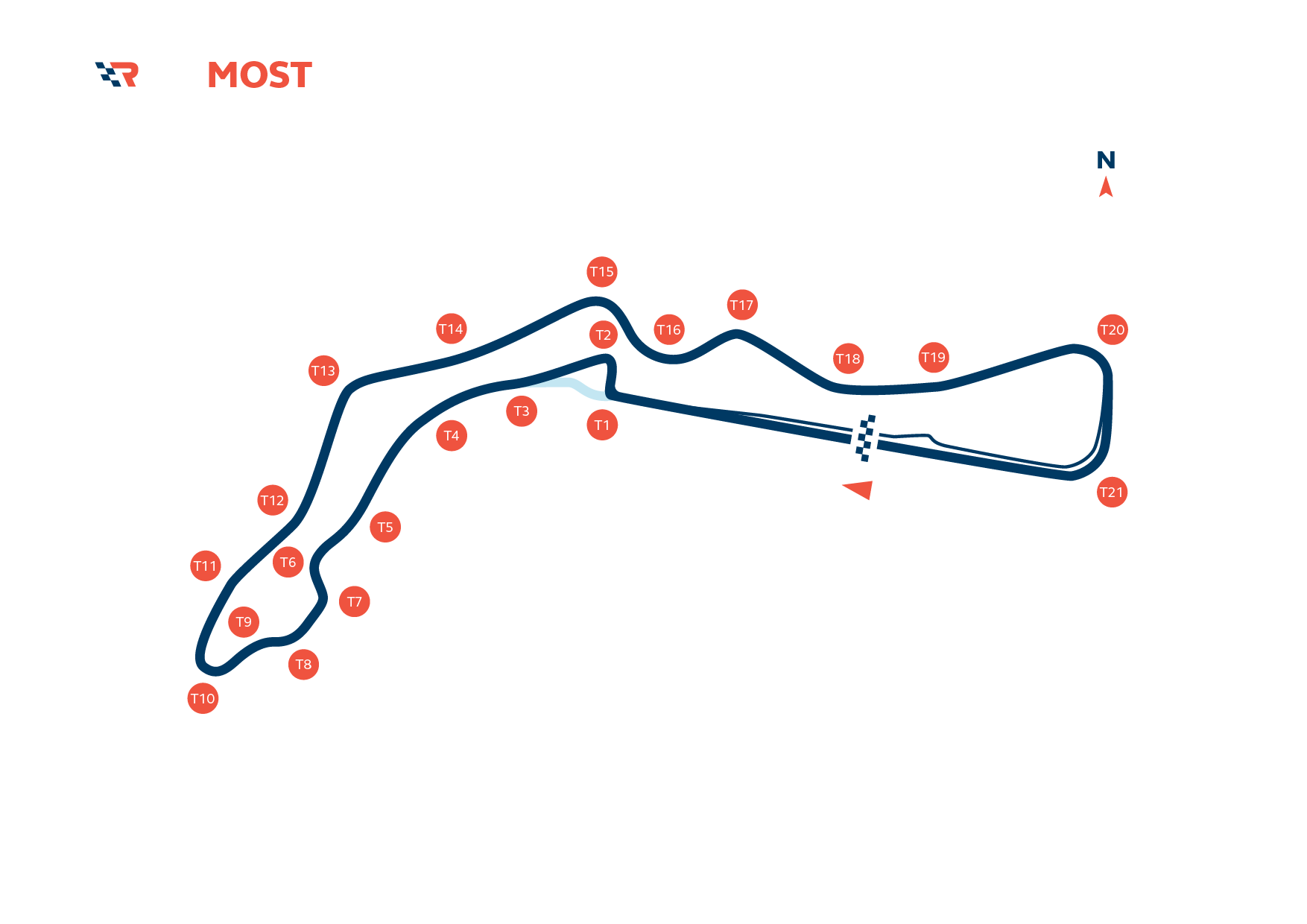 99% sure I wont be home in time, good luck everyone

I mean, this is the Most important race of the season...
1x

I'm sadly most likely not going go make it because of a family thing. Which makes me sad because I was starting to really like this track
0x
"I mean, why is life?" -Lem 2019

Definitely hopefullyin this time.
0x
"He's rolled the car at Dunlop. How has he managed that? I'm genuinely impressed."

Story of my season in one race. I jumped both ByCraigs off the line but when @MrRandom287 appeared in front of me out of the chicane I felt like it would be hard to overtake him. So it proved, and I kept making mistakes and got stuck behind @ajokay then got jumped by @shaxberd as well.

The second half of the race was really fun though, chasing Bjorn for what became 5th but I wasn't quite fast enough to get within range of a move and Bjorn was super consistent as always. 6th
0x
"He's rolled the car at Dunlop. How has he managed that? I'm genuinely impressed."

Quali: P8. Not too bad, but definitely could find a few tenths if I nailed a lap.

Race: Managed to start with the pit limiter engaged. Twat. Took it easy through much of the race, just making positions gradually and keeping out of trouble. Due to my inability to look after tyres, I had absolutely nothing for @Lin1876 and @shaxberd in front, but very much had @artanonim covered through his spins and miscalculations. P7. Yay.

I'm missing Hockenheim so that's me done for this season. It's been pretty damn good!
0x

The round I hoped to close the gap to @shaxberd and others in that championship table cluster, taking advantage of double points, everything went very wrong - last-second setup change caused the car to be more prone to spins at the hairpin bump, and it took me too long to get used to compensating for that - so I spun on the lap one. That was after confusing myself at turn 1 and running through the escape road.

But okay, it's a 60 minute race, plenty of time to recover - and indeed I started my recovery, which lasted for like 10 laps - then I misjudged the point @craighypheno would brake and lost the car again trying to avoid a collision.

So most of the race I was again alone - but very slowly closing the gap to whoever was in front of me at that time - until I realized I have underfueled the car by around four laps, probably misremebering what was told on TS when setting the fuel load. Tried to crawl my way on mix 1 and 6th gear, but emptied the tank halfway through the last lap anyway.

Guess I'll have to settle with 13th in the championship, can't see myself progressing much from there with only two races to go. Huge shame as I do definitely feel I had the pace to fight.
0x